If you click on the Look inside feature at Amazon, you can read the beginning of the novel, but just for kicks I decided to post a little excerpt from Chapter 3, so here it is:

Thanks for reading! You can read the rest here. 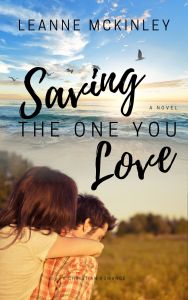 I’m looking forward to sharing free stuff and forthcoming books with you. Add your email to my newsletter by clicking the link below.